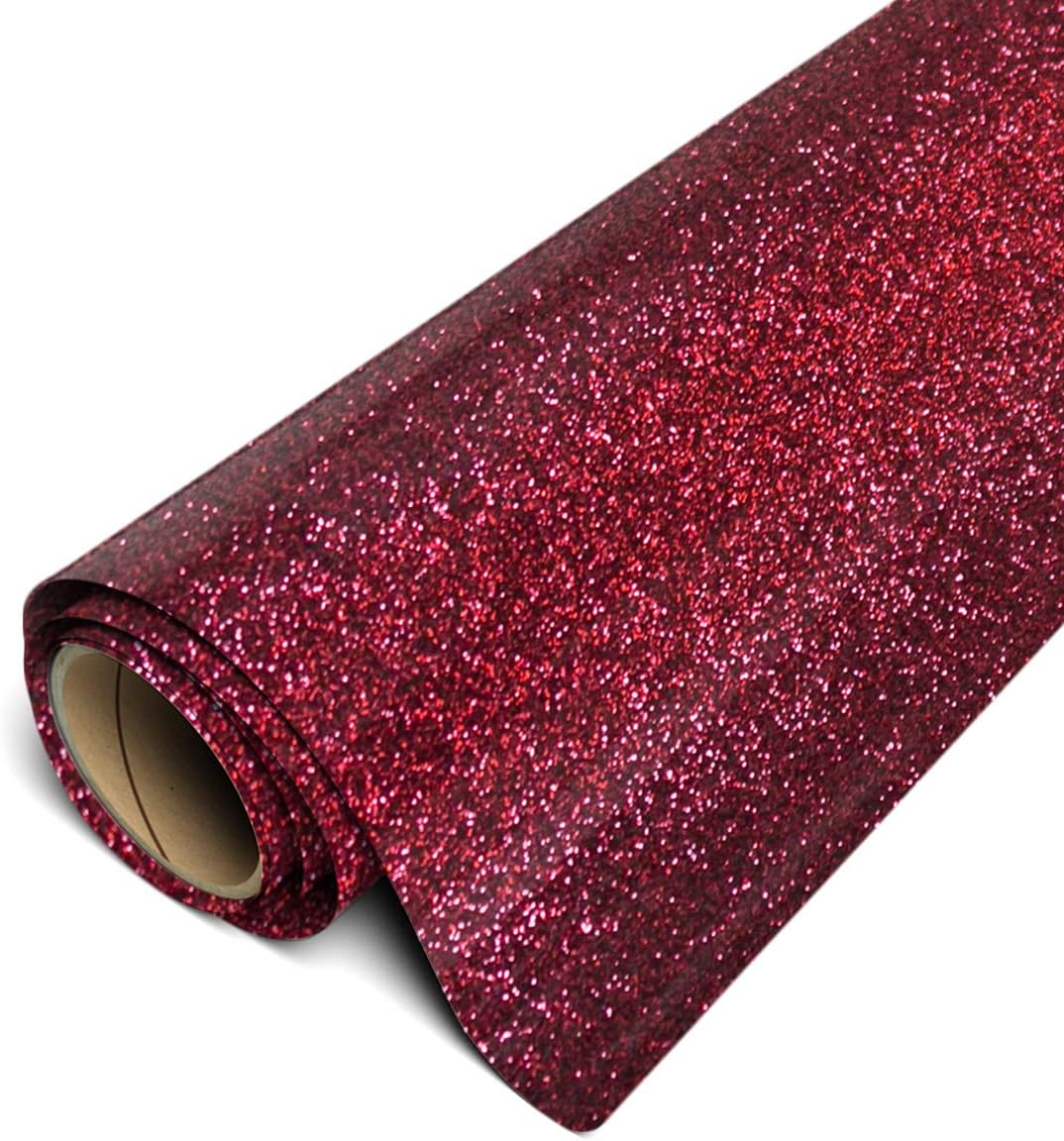 Bling out plain designs for maximum appeal with Siser Glitter HTV! Glitter provides an eye-catching sparkle and textured feel without shedding any glitter flakes. Available in a wide spectrum of vibrant colors, there really is a Glitter for everyone! Siser Glitter HTV is also CPSIA certified, so it's safe for children's clothing!